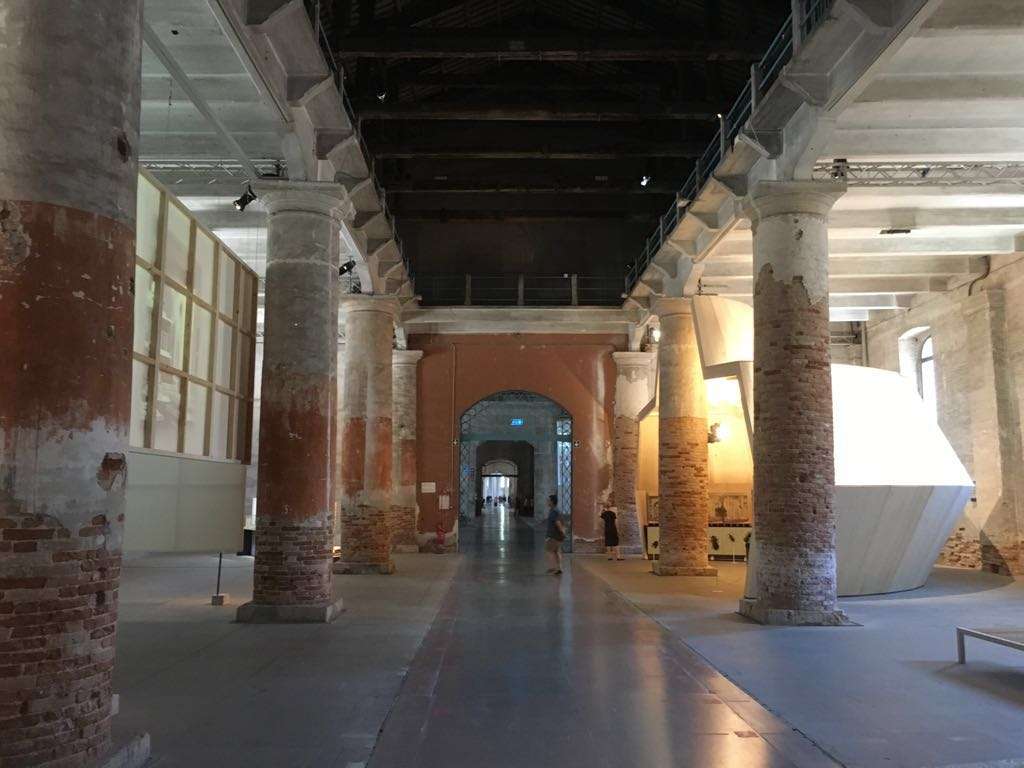 Arsenal of Venice is an ancient complex of shipyards and workshops. 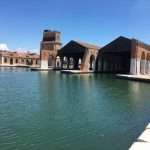 Arsenal of Venice constitutes a very large part of the island city of Venice, at its eastern end. It was the heart of the Venetian naval industry from the twelfth century and is linked to the most flourishing period of the life of the Serenissima. Thanks to the impressive ships built here, the Venetian Republic managed to counter the Ottomans in the Aegean Sea.

Thanks to its organization, the Arsenal of Venice anticipated the modern concept of a factory, intended as a production complex, for several centuries. It represents the most important example of a large production complex with a centralized structure of the pre-industrial economy.

The surface covers an area of ​​48 hectares, while the number of workers (the arsenalotti) reached, during periods of full productive activity, the average daily quota of 1500-2000 units.

The complex is the only example of a shipyard and weapons factory that has always maintained the same nature and function for seven centuries, even after the decline of the Republic of Venice.

The property of most of the Arsenal is, since 2013, passed to the City of Venice, while the remaining part remains with the Italian Navy, present in the area with its Institute of Maritime Military Studies and the Naval Historical Museum.

Since 1980, the Arsenal has become an exhibition venue for the Biennale, on the occasion of the 1st International Architecture Exhibition.

Later, the same spaces were used during the Art Exhibitions for the Open section. Since 1999 there has been a program to promote the area, which has allowed the public to open the Teatri alle Tese and Piccolo Arsenale (2000), the Giardino delle Vergini (2009) and the Sale d’Armi (2015).

Currently the Arsenal hosts the exhibition of the Venice Biennale 2018, Freespace.

The architectures on show, through a dry setting, almost self-managed by the single authors, propose classic forms of representation. The result is that the feeling of an open-air catalog, which enhances the walk through the long straight of the Arsenale. 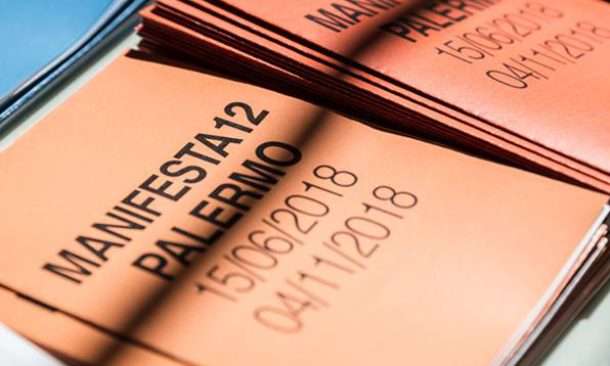 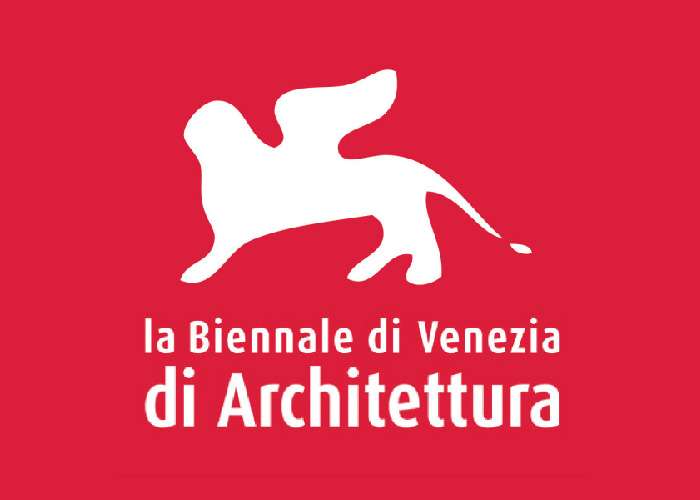